RU
EN
KOBRESIA
Kobresia is a participant of the 6th International Festival 'Circle of Light'. We were inspired by internal work of the Russian poet K. Balmont 'From the Notebook', 1904. His prose is filled with metaphors and abstractions that send us to our own memories, imagination and the Lost Worlds. There's no accident in the title of our project. 1233 Kobresia (1931 TG2) is a main-belt asteroid discovered on October 10, 1931. That's why the astronaut levitates on the background of an asteroid in the last scene, symbolizing a new beginning for each of us. 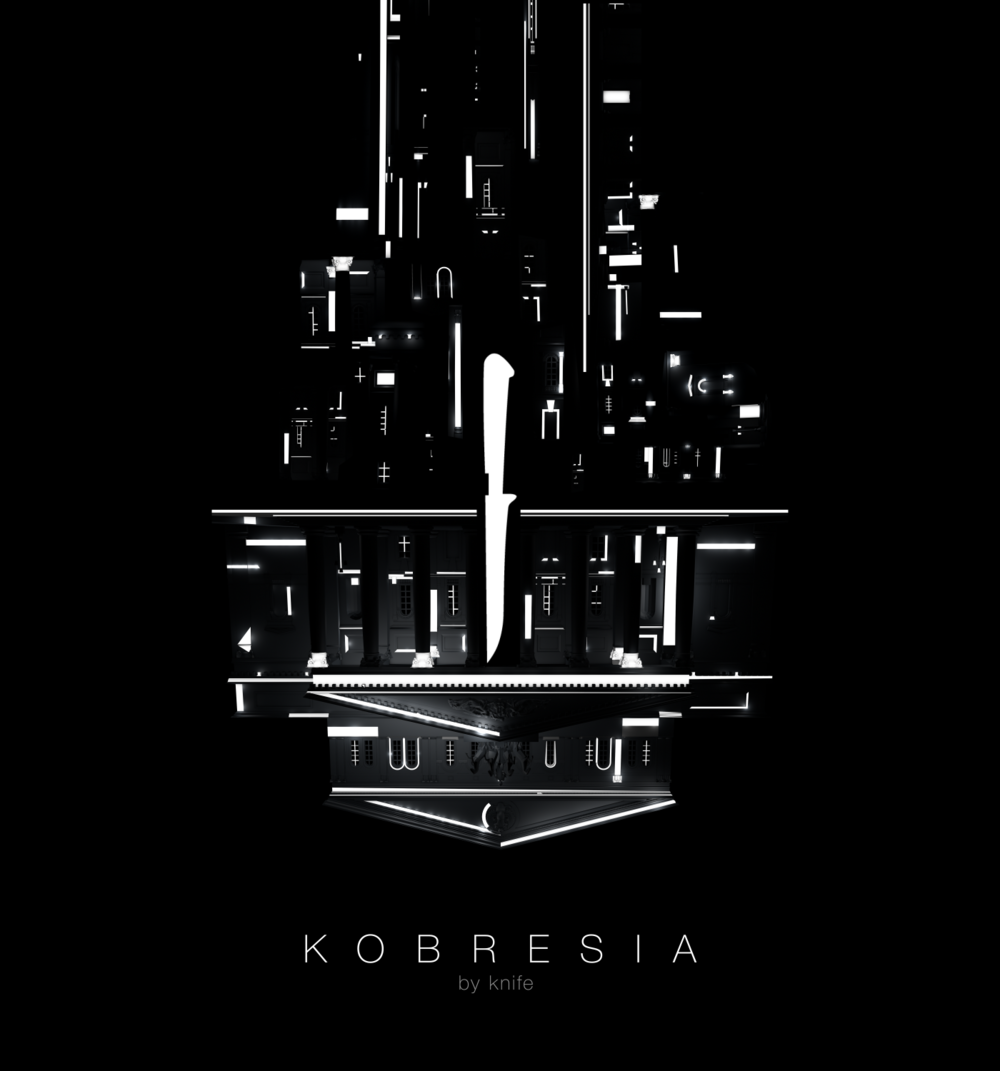